Transylvania is a historical region in the central part of Romania. Bounded on the east and south by the Carpathian mountain range, historical Transylvania extended in the west to the Apuseni Mountains. The region of Transylvania is known for the scenic beauty of its Carpathian landscape and its rich history. In the English speaking world, it has been strongly associated with vampires, chiefly due to the influence of Bram Stoker’s novel Dracula as well as its later film adaptations and extensions.  Also, you shall find in Romania the world-famous Painted Monasteries in Bucovina as well as Bucharest with its superb architecture.  Transylvania is the location for our fabulous cycling holiday in Romania.

Our Romanian cycling tour can be booked online or over the phone and include well-appointed accommodation for the duration of your holiday. If you have any questions about our services or you need assistance with any aspect of your booking, please do not hesitate to call. 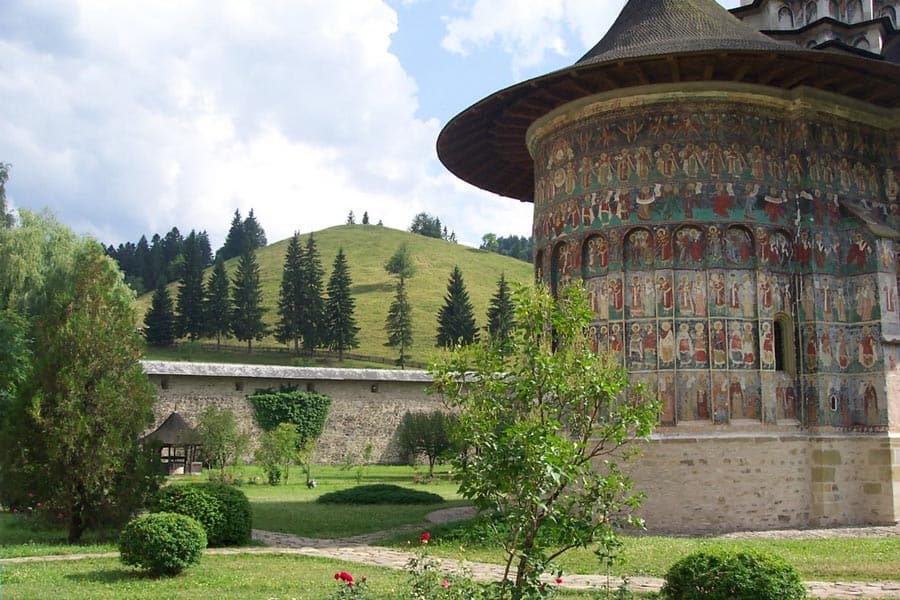 The Most Iconic Castles in Scotland
March 7, 2022Sammie 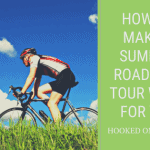 How to Make a Summer Road Bike Tour Work For You
February 21, 2022Sammie 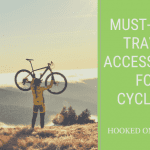 7 Must-Have Travel Accessories for Cyclists
February 7, 2022Sammie
Book With Confidence: For the latest information regarding COVID-19, please
READ MORE
We use cookies on our website to give you the most relevant experience by remembering your preferences and repeat visits. By clicking “Accept All”, you consent to the use of ALL the cookies. However, you may visit "Cookie Settings" to provide a controlled consent.
Cookie SettingsAccept All
Manage consent