When you book with an account, you will be able to track your payment status, track the confirmation and you can also rate the tour after you finished the tour.
Sign Up
55
Hooked on Cycling & Walking > Austria > Prague to Vienna
DetailItineraryMapTravelBook NowTour Images

Enjoy the excitement of cycling between two great cities as you cycle from the “golden city” of Prague to the old imperial city of Vienna.  There is some delight in explaining to friends, a point-point cycle tour and what you experience in between. On this cycle tour that takes you through the Czech Republic and into Austria and along the River Danube. You will cycle through both virgin and cultivated landscapes. Experience beautiful landscapes of lush meadows and deep green forests which often give way to small, idyllically situated Bohemian villages. On this cycling holiday, you will pass by numerous castles and palaces. Indeed, the cultural highlights along the tour make this bike vacation so interesting. The hilly southern Bohemian region and the “Waldviertel” in Lower Austria will put you to the test with its undulating landscape however a good Budweiser beer is sure to make up for any exertions along the way. The courses of the rivers Vltava, Kamp and Danube will guide you for large sections of this tour. The landscapes and attractions on this route promise a refreshing break from everyday life and are sure to delight all.

The road quality varies widely. The route follows both well-paved cycle paths and bumpy, unsurfaced dirt tracks and forest trails. For the most part, you will cycle along separate cycle paths and secondary roads, with only a few sections featuring heavier traffic. Please note that the Czech part of the route as well as the so-called “Waldviertel” includes some steep climbs and require a good level of fitness. The signposting of the route is generally good

If you manage to arrive early, we strongly recommend exploring the “golden city” which is one of the most beautiful in Europe. With its historical city centre which has been a UNESCO World Cultural Heritage site since 1992. Explore Its many historical buildings, the winding streets of the old city and a breath-taking view of the Charles Bridge. All of these are perfect excuses for a stroll around the city and will be the first of many unforgettable holiday delights.

Today as you head out on your bike the Vltava river will guide you out of Prague. The slightly hilly and ever-changing landscape will enchant you. During today’s stage, you will pass through many small, idyllically situated in Bohemian villages. The small houses with wooden panelled gables irresistibly draw your eyes, and the many cosy inns entice you to stop for a refreshing beer.

Most of today’s cycle tour will once again follow the course of the river Vltava, passing through many small Bohemian villages and the lush Bohemian forest. Via a beautiful reservoir on the Vltava near Milešov, you will make your way to Orlík. Here, the gothic castle is certainly worth a visit, but merely a few kilometres further comes the next attraction, Zvikov Castle dating from the 13th century was one of the most important castles of Bohemia in the middle ages. The picturesque town of Písek marks the end of today’s stage.

You will be surrounded by fascinating virgin and cultivated landscapes for most of the day. The bike path follows the romantic banks of the Vltava river for the most part and will lead you through some pretty towns like Týn nad Vltavou. A small forest path will bring you to Hluboká castle, which sits atop a hill high over the Vltava and is worth visiting. On arrival in České Budějovice, also known as Budweis, a Budweiser beer is exactly the right refreshment to make up for any exertions during the day.

Today’s route today will take you through lovely unspoilt countryside. The southern Bohemian landscape features many meadows and forests. The region is recognised as a UNESCO nature reserve, and the so-called “southern Bohemian pond landscape” is a result of the long-standing fish farming tradition in the region. The wholly untouched nature is a fantastic experience for any cyclist, and there is also something for fans of culture and architecture; historical buildings, old citadels and picturesque villages are scattered all along the way.

Now you are in Austria you cycle in the direction of the Danube. This so-called “Waldviertel” region is known for its many river and pond landscapes. The cycle path will lead you through seemingly endless forests with fresh air and wonderful authenticity. Waldviertel cuisine is also known far and wide. Make sure to try a dish with carp and potatoes, the culinary specialities of this region.

The Kamptal cycle path will quickly lead you to Hadersdorf via Langenlois. The route is gorgeous and relatively flat. You will soon spot the first vineyards around Krems which this region is well known for. In Hadersdorf, you will take the train to Tulln. Take some time to visit the Egon Schiele museum before riding the last few kilometres along the Danube to Vienna. You will reach your accommodation via the Danube Island, comfortably avoiding almost all traffic.

Your cycle tour ends after breakfast however you can book extra nights to provide time to explore its many attractions.

Fly into Prague airport, fly out of Vienna airport. 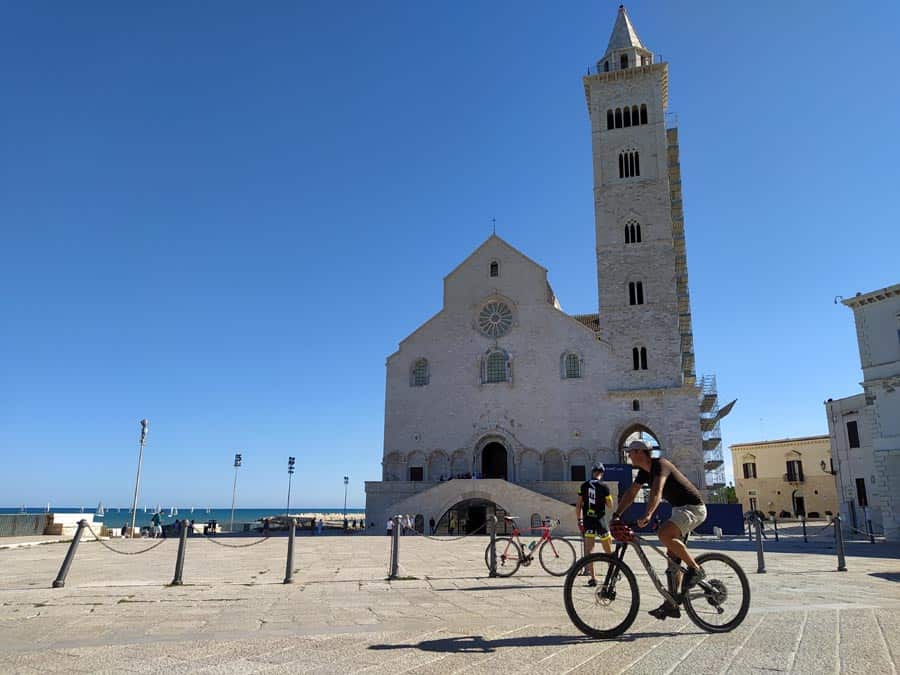 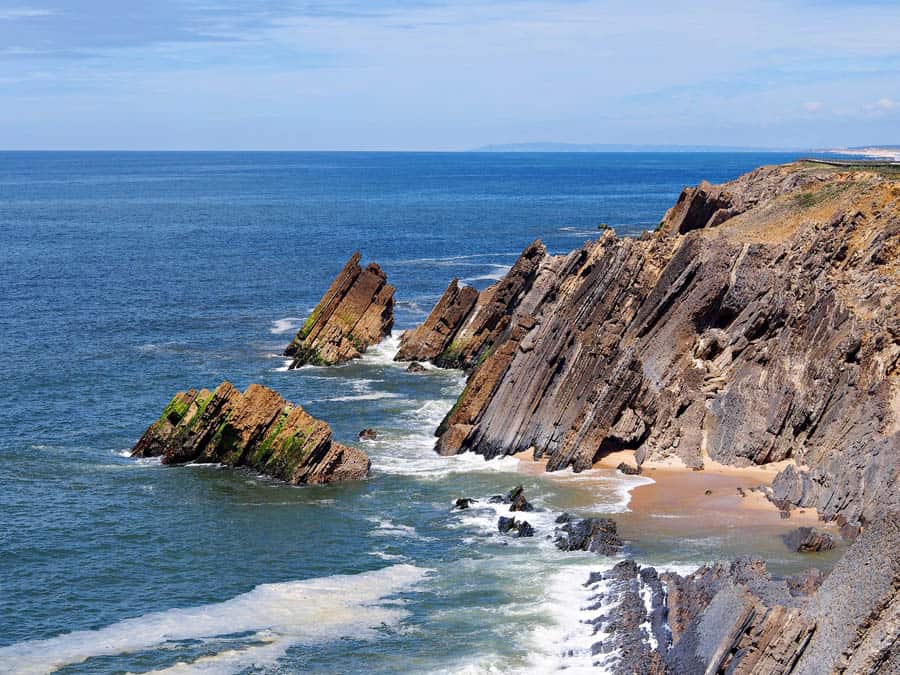 From£1,195
This website uses cookies to improve your experience. We'll assume you're ok with this, but you can opt-out if you wish. Find out more.